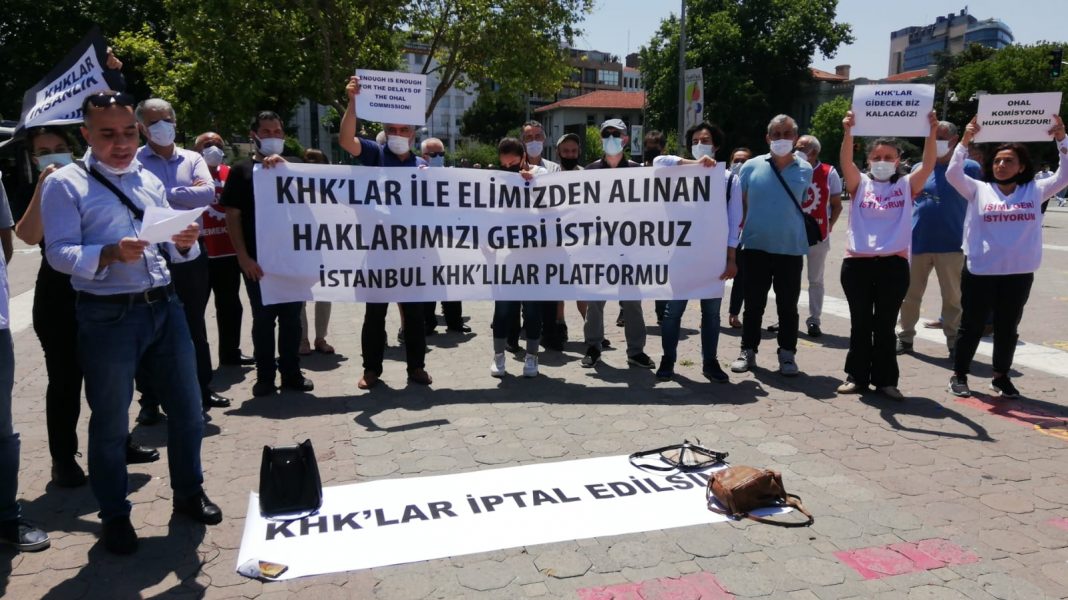 [1] The genocidal policies or practices by the government list is still ongoing and is not restricted to 138 headings. The list has no particular order. The original report in Turkish can be found at this

Zekeriya Aktürk was interviewed by Youm7 about his experiences after Turkey’s failed coup attempt on July 15, 2016