KHK TV
Ana Sayfa Authors There are thousands of decree listed, rights victims that we need... 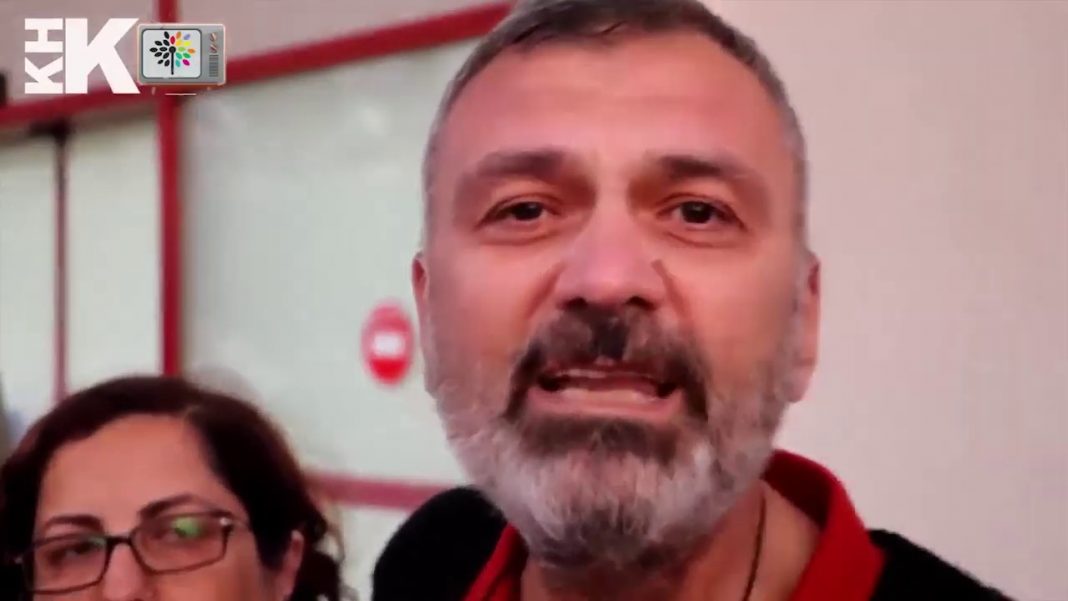 After the coup attempt of 15 July 2016, the state of emergency, which was declared to be removed without even 3 months, lasted two more times, after the first 3 months, and lasted two years in total. During this period, 36 Decree Laws (Decree Laws) were issued. These decrees and the enforced practices have become a mechanism that, at the current stage, ordinary and legitimizes illegal acts and permanently destroys the fundamental rights and freedoms of citizens.

With the state of emergency and decree;

More than 130,000 people were dismissed from their posts in state institutions and organizations, 2,761 Institutions and Organizations, 179 Media Institutions were closed, 99 municipalities were appointed trustees, more than 230,000 passports were canceled, about 600,000 people were investigated, more than 6,000 academics were expelled, 511,000 were detained received. Approximately 70,000 people were arrested, more than 70 OHAL and KHK-related Suicide and Suspicious Deaths occurred, including more than 200 journalists, including prosecutors, district governors, associate professors, chief of police officers, colonels, teachers and engineers, and more than 200 journalists were arrested.

Decisions of the Decisions are based on all unlawful proceedings. People are tagged as “KHK”, and those who prefer the comfort of the safe shadow of obedience are marginalized or ignored. The society, afraid of the rulers’ declarations of “they do not even have water, they should eat tree roots”, and unjustified sanctions, is afraid of communicating with people with the decree and employers. Many decree-riders continue to live socially excluded and unemployed.

Passports of people with decree have been canceled and their travel abroad is banned. Even patients cannot go abroad, even for treatment. Patients, elderly, pregnant, disabled and mothers with babies are struggling to survive in prison. No judicial provisions were expected for all these deprivations.

Here, by exposing all these and similar “human and rights” problems, to increase social awareness and save in humanity / social memory, KHK TV works. It has been under the leadership of Dr. Haluk Savas (professor, psychiatrist) since August 2019.

In many reports and research worldwide, Turkey has been ranking in 3 for recent years with the number of imprisoned journalists. Independent journalism and news in this Decree process has become almost impossible for a TV. KHK TV has been established with very important mission and vision under this circumstances.

There are thousands of decree listed, rights victims that we need to reach!