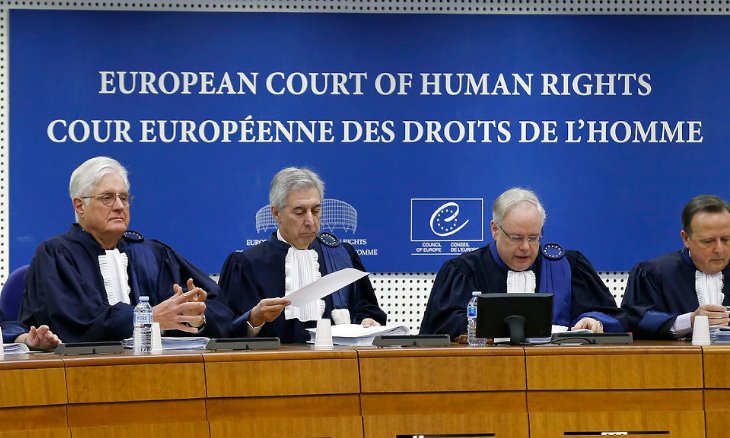 Turkey ranked first regarding violations of freedom of expression in 2019, the European Court of Human Rights’ (ECHR) annual activity report revealed on Jan. 29.

Among the total 68 judgements in which the court has found a violation of freedom of expression under Article 10 of the European Convention on Human Rights, 35 were filed by citizens of Turkey.

Turkey was followed by Russia with 19 and Hungary with 4.

Turkey’s record on cases involving freedom of expression violations has been a continuous problem, as the country single-handedly committed more violations regarding this issue than the rest of the member states combined throughout 1959-2019, committing 356 of the total 845 violations.

As for the total number of applications made to the ECHR, Turkey came second after Russia, with 7,274 applications out of a total 44,482 in 2019.